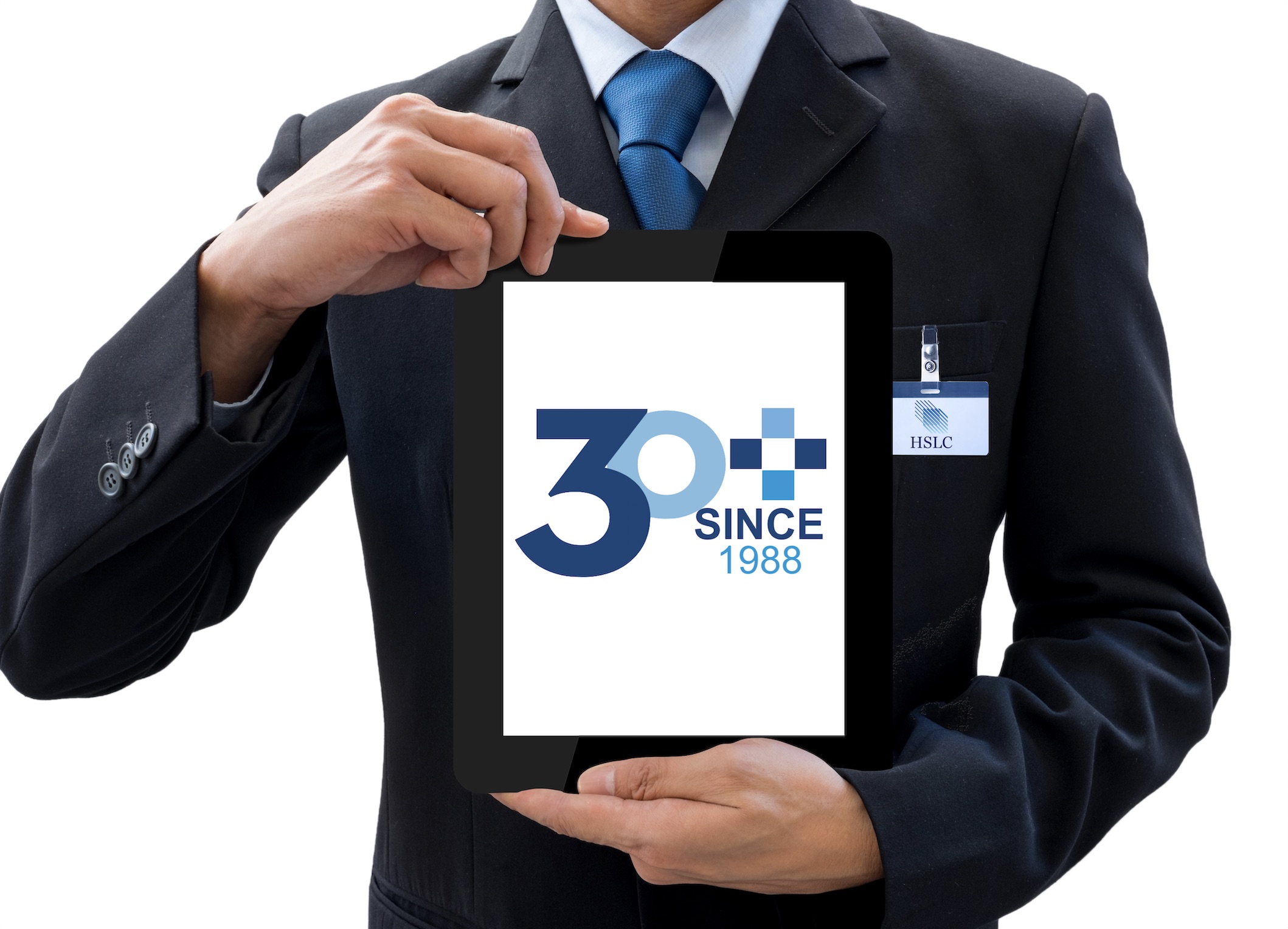 Hosting Solutions and Library Consulting began as Health Sciences Libraries Consortium (HSLC) and was incorporated as a 501(c)(3) not-for-profit organization in 1988. Founded by every medical school in the Commonwealth of Pennsylvania, as well as several other major health sciences institutions to improve health care while containing costs by strengthening cooperation and resource sharing among Pennsylvania’s health sciences libraries, HSLC received major developmental funding from The Pew Charitable Trusts during the period 1987-1992. Since its founding, HSLC has been involved in the development of a wide variety of library automation projects.

Capitalizing on the cooperative agreements which preceded formal organization and from its inception as a grant funded organization, the early Consortium partners contributed substantial capital and staff resources in order to implement a shared vision of cooperative health sciences information services within the region. Among the early accomplishments were the installation of a DRA automated library system in 1991, assisting in the development of the first magnetic-based and networked Ovid database search system in 1993, and a database system providing access to Medline and other files of interest to the membership. With the installation of an Internet connection in 1992, HSLC became a provider of inexpensive Internet services to over 450 Consortium members, which by then included libraries of all types.

Other activities and services provided by HSLC include the delivery of the first public access Internet service in the Commonwealth, a consumer health project resulting in a reference service and a CD-ROM database of health related materials, the evaluation and purchase of communications equipment for District Library Centers, several state-wide training programs in use of the Internet, and the management and hosting of electronic mail, calendar, and email list services.

Since 2000 HSLC has managed and maintained ACCESS PENNSYLVANIA, a project of the Pennsylvania Department of Education and The Office of Commonwealth Libraries, which represents a coordinated effort to facilitate resource sharing among libraries throughout the Commonwealth via the Web. It was the first, and remains one of the largest, statewide union catalogs in North America.

In 2010 the Office of Commonwealth Libraries requested that HSLC seek an alternative integrated library system (ILS) for libraries that were utilizing the Innovative Interfaces Millennium ILS. HSLC staff began the process of reviewing software products and developing policies and procedures for a new system using Evergreen, an open source ILS.

In June 2011, the Office of Commonwealth Libraries created the Pennsylvania Integrated Library System (PaILS) Board and PaILS was designated as the oversight organization of the new Evergreen ILS. HSLC provided the Evergreen ILS and support for PaILS until PaILS contracted with Equinox in 2013.

HSLC continues to provide a variety of services to the Office of Commonwealth Libraries and the Pennsylvania Department of Education. These include managing the core library services provided statewide: the ACCESS PENNSYLVANIA Catalog and ILL System, the Chat reference service, access to E-Resources, and PA Photos and Documents.

In 2013 HSLC coordinated access to all statewide library initiatives under www.powerlibrary.org and in 2015 developed a portal just for kids called POWER Kids, specially designed to serve kids in grades K-5. HSLC now also manages a POWER Library portal for teens (POWER Teens), which was launched in 2019.

In 2015 HSLC also changed its name to Hosting Solutions and Library Consulting, to better reflect our current service mission. However, since our founding, HSLC remains a committed support organization for other non-profits, particularly libraries.